About The Unbelievers:
'The Unbelievers' follows renowned scientists Richard Dawkins and Lawrence Krauss across the globe as they speak publicly about the importance of science and reason in the modern world - encouraging others to cast off antiquated religious and politically motivated approaches toward important current issues. 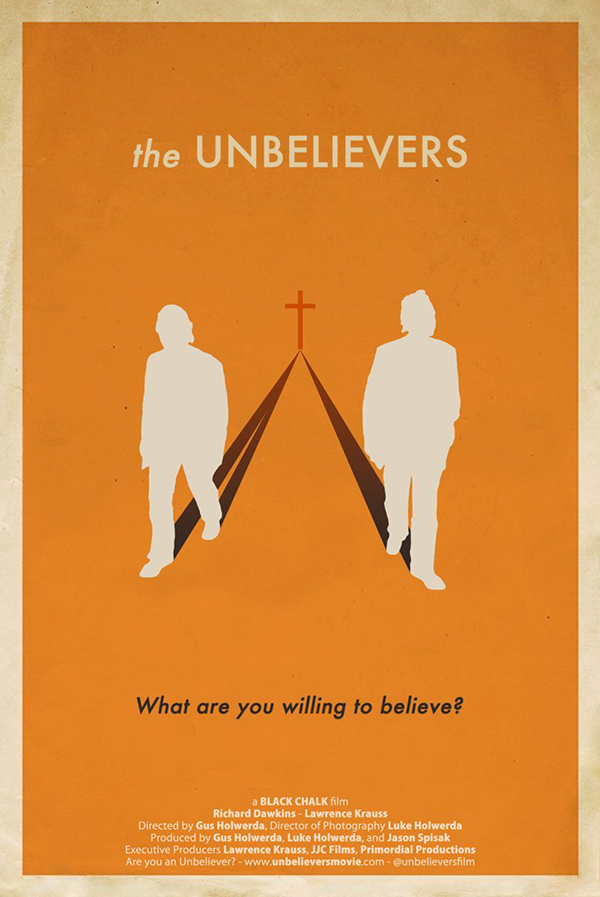 There are no upcoming performances for this event!
The Unbelievers 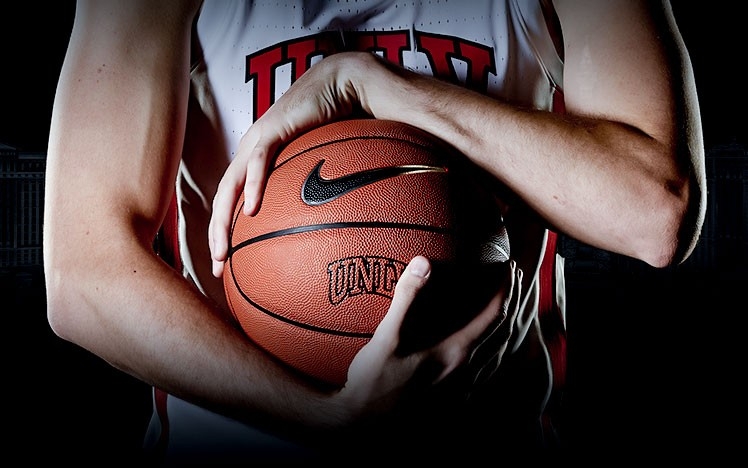 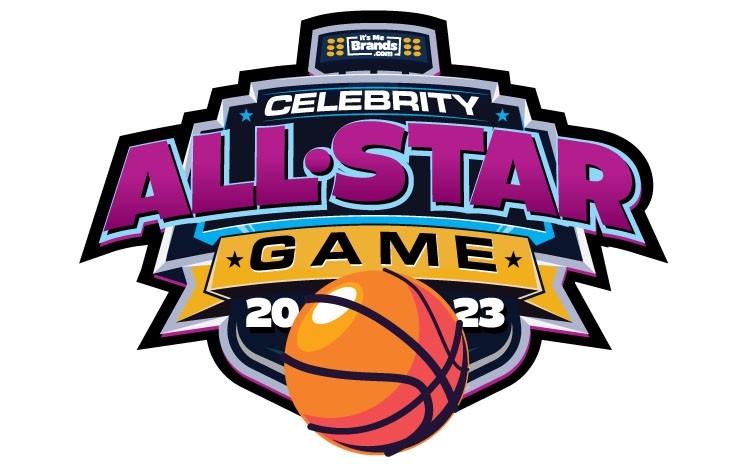 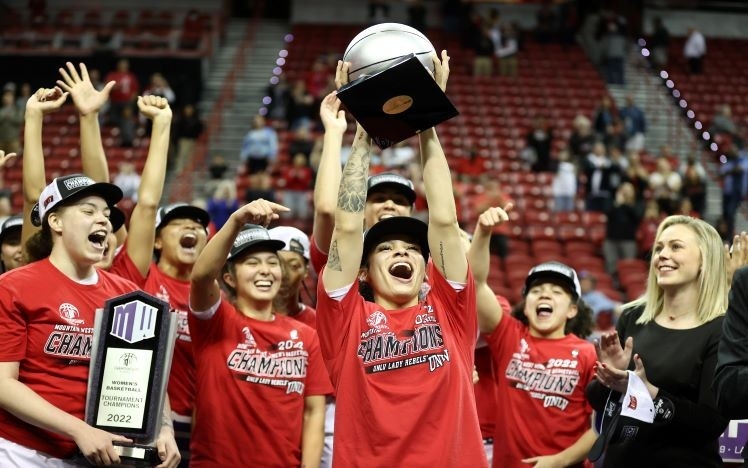