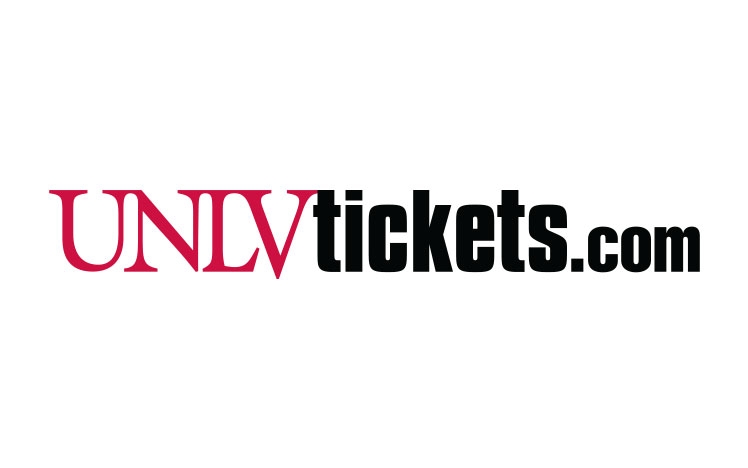 The Lingerie Bowl premiered in 2004 drawing millions of viewers worldwide and featuring celebrity hosts, NFL greats, national recording artists and the 7-on-7 full-contact tackle football game played by some of America's most attractive and athletic models.

Lingerie Bowl VIII will be the culmination of the second season of play in the Lingerie Football League, which was created due to the commercial and viewership success of previous Lingerie Bowl broadcasts. In its second season, the Lingerie Football League expanded to 10 franchises and will add four additional franchises in fall 2011 in Las Vegas and three other cities to be named.

For more information about the 2011 Lingerie Bowl, visit www.lingeriebowl8.com

The LFL has teamed with Nevada Cancer Institute to save lives, seek cures, and change the quality of life for adults facing cancer in Nevada.

Donations to NVCI are appreciated. To show your support for Nevada Cancer Institute, please make a gift here. 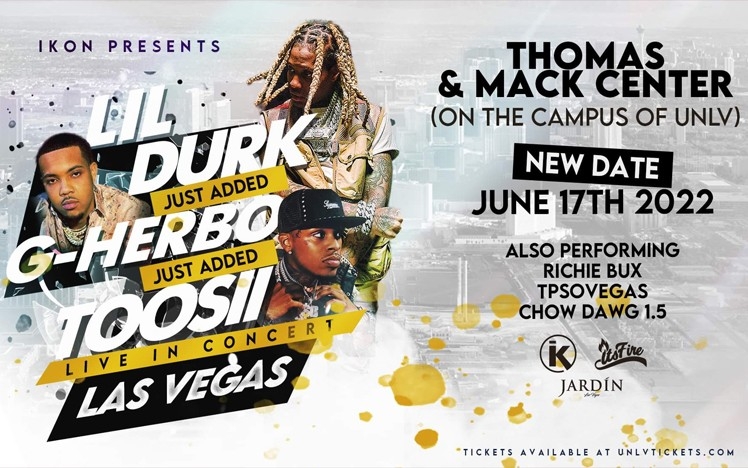 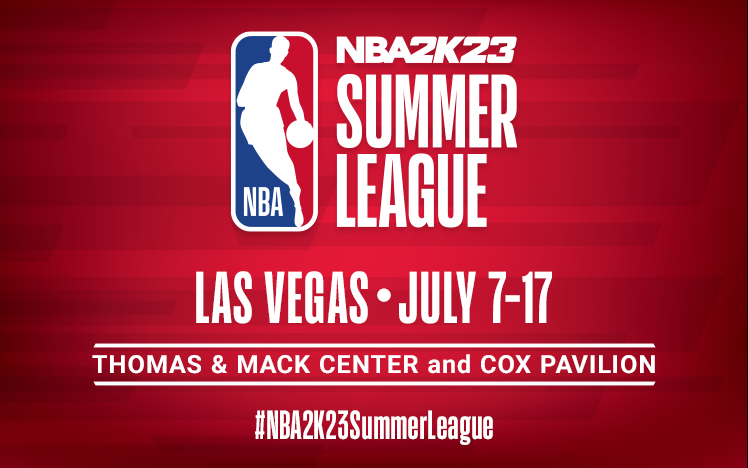 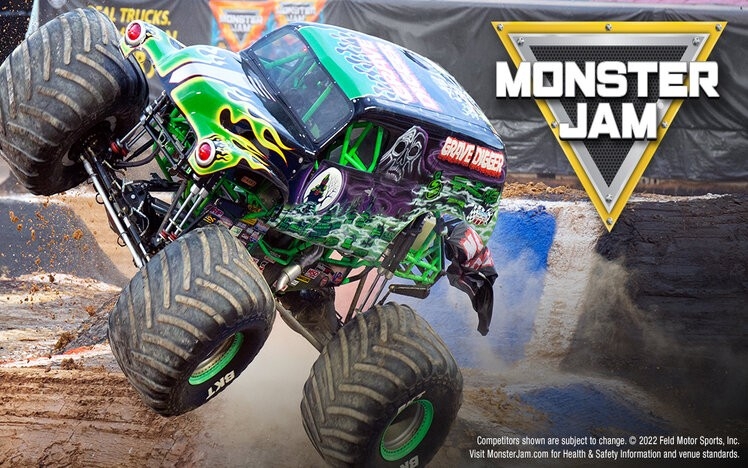