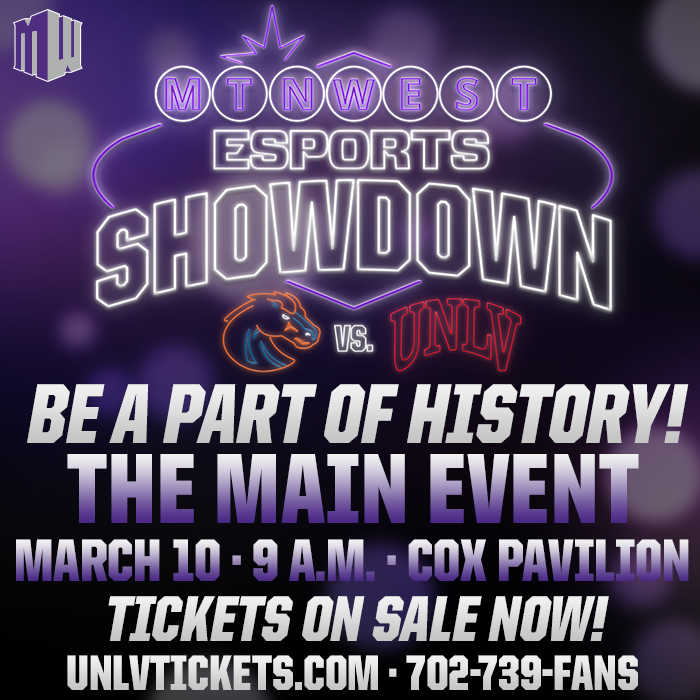 The eSports teams from Boise State and UNLV, each consisting of up to 15 participants, will compete in Show Matches (exhibitions) on March 8 and 9 in the Strip View Pavilion inside the Thomas and Mack Center, followed by the MW eSports Showdown Main Event on March 10 inside Cox Pavilion. Admission to the Show Matches is free for ticketholders to the MW Men's and Women's Basketball Championships, and fans will have an opportunity to learn more about eSports directly from the participants. 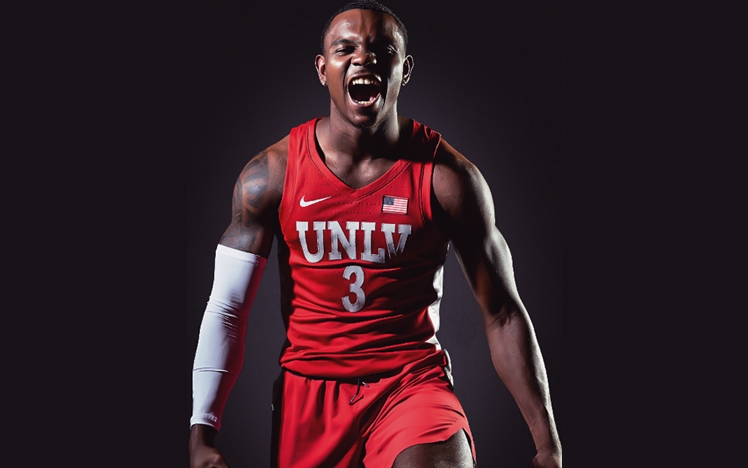 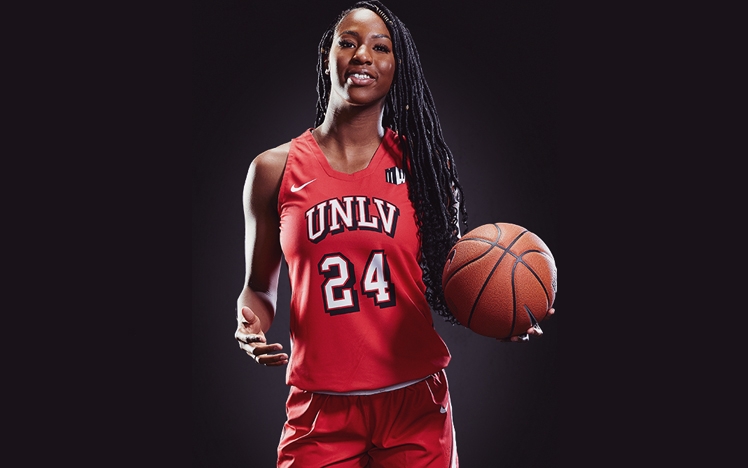 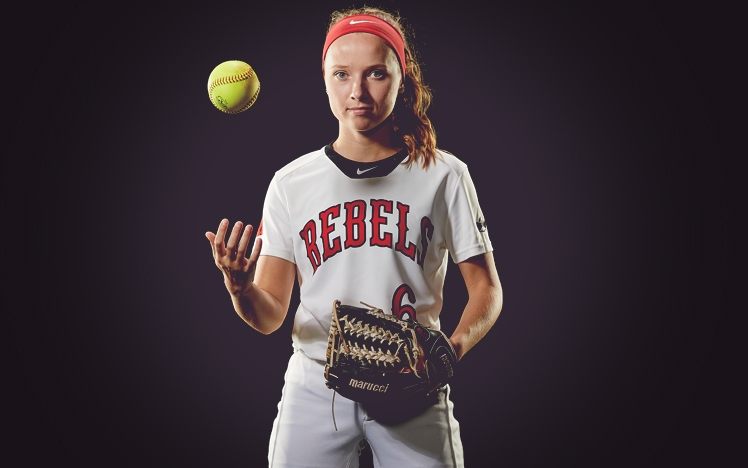